So this is what I did on Saturday night: Kathbert and I went to a concert of Renaissance music in a former synagogue, and halfway through the concert, my OTHER choir director joined us. The last piece was an oratorio based on the story of Jepthah, the guy in the Old Testament who vowed to sacrifice the first person who came out of his door to greet him if God would grant him victory over the Ammonites. Too bad for him it was his daughter, an only child at that. (Even worse for her!) Wasn’t that worth the wait?

I received the following email from Rockstar Tailor yesterday:

Then a forwarded message:

Who knew we were aliens!!!!

Humans have green skin, but aliens have white, tan, brown or black skin. We are aliens!!!!!!!!!

Tell everyone you know about this.

This important missive was also sent to Mandy Pandy, Qitty Cat, Pinkest Pirate, and Rockstar Raven, among others. These girls are only in third grade and they already have blogworthy nicknames!

For the record, I would like to note that my skin is very pale pink, and my father’s grandparents were aliens – from the planet County Cork – but on my mother’s side we have been in this country since the 17th century. So there. Then again, when Tailor’s mother Hardingfele was complaining about invasives like garlic mustard, I had to point out that homo sapiens is an invasive species as well. 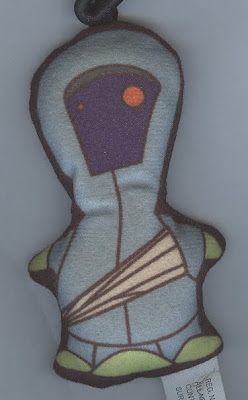